19th FIRST CROP WINNER FOR WHAT A WINTER 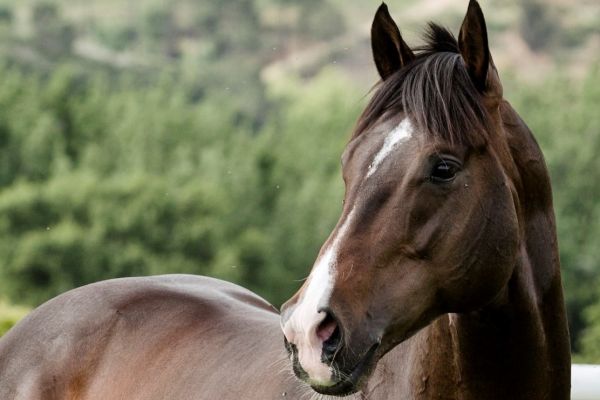 Drakenstein Stud’s exciting young stallion What A Winter was represented by his 19th first crop winner when his son Red Eight saluted at Kenilworth on Wednesday.

Trained by Vaughan Marshall, and steered to victory by MJ Byleveld, Red Eight ran on stoutly to register his first win over 1200m after four consecutive second place finishers.

His sire What A Winter, a triple Equus Champion, currently rates as one of South Africa’s most exciting young sires and topped the First Crop Sires List last season.
The four time G1 winner, whose relatives include Sir Tristram, Mossborough and Twilight Son, has made a breathtaking start to his stud career, with What A Winter’s early high class performers including G3 Cape Nursery winner Dutch Philip as well as Cape champion Magical Wonderland.

The latter, who has won four of her five starts, holds an entry in next month’s G1 WSB Cape Fillies Guineas.

What A Winter, who earned over R3 000 000 in stakes, has again enjoyed good success in the sales ring during 2017, with his offspring fetching up to R2.8 million.
The champion, from the same Gone West male line as top sires Elusive Quality, Speightstown, Munnings, Quality Road and Sepoy, has 12 lots on tomorrow’s CTS Ready To Run Sale.