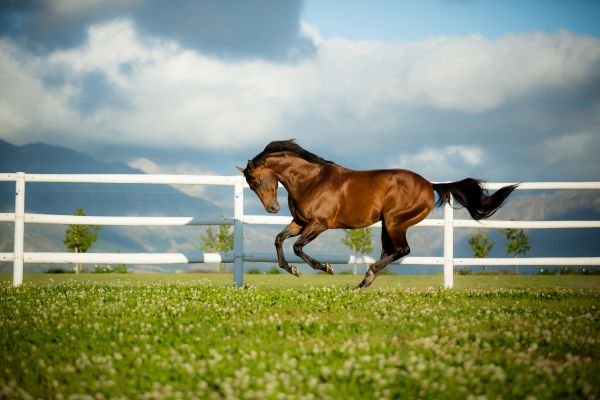 Drakenstein Stud’s champion sire Trippi has enjoyed a good run of late, and the evergreen son of End Sweep looks to have come up with two very smart fillies in the form of Santa Maria and Amanzimtoti.

The latter pair both won their respective races at Durbanville on Monday in the style of three-year-olds with a bright future ahead of them.

Bred and owned by Drakenstein Stud, Santa Maria defied top-weight when storming home from off the pace, under Aldo Domeyer, to claim Monday’s Computaform Online FM 77 Divided Handicap (1250m) by a length and a quarter.
The Candice Bass-Robinson trained filly has now won three times, from just six starts, and has yet to finish out of the first three.

Santa Maria is now likely to be aimed at the G2 Western Cape Fillies Championship.

A full-sister to G2 World Sports Betting Guineas winner Wild Coast, the Drakenstein Stud bred and owned Amanzimtoti claimed her second win from just four starts when she won the eighth and final race, the Next Meeting 2 Oct-Durbanville FM 77 Divided Handicap (1400m), on Monday.
Under Aldo Domeyer, the Candice Bass-Robinson trained filly unleashed a fine turn of foot which saw her get up late on to win by three-parts of a length -going away.

Trippi, whose maternal grandson Not This Time currently heads the Leading Second Crop Sires List in North America, has two lots on offer at the upcoming CTS Ready To Run Sale.