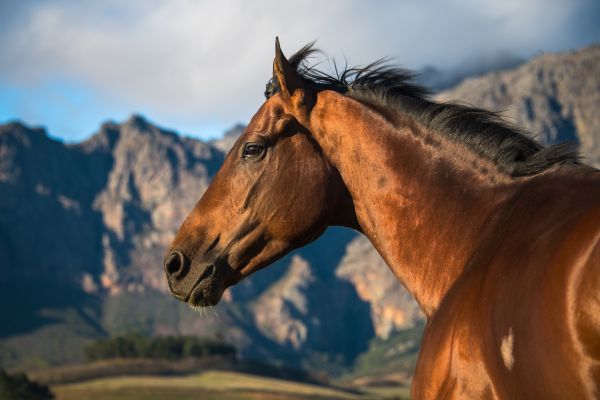 Drakenstein Stud’s four time G1 winning sire, and former South African Horse Of The Year, Futura, came up with an eye catching debut winner at Kenilworth on Saturday.
Three-year-old Le Morne, trained, like his sire, by Brett Crawford, made the perfect start to his racing career when winning first time out on Saturday.

Sent off a 25-2 chance for Saturday’s Tabonline.co.za Maiden Plate (1400m), Le Morne defied a tardy start with a smart performance.
Ridden by Louis Mxothwa, Le Morne came with a strong late rush to win going away by three-parts of a length.

Bred by Maine Chance Farms, Le Morne, whose trainer described him as a “horse with a beautiful action who does everything right”, is out of the Kahal mare Khonza.

Le Morne is one of several promising three-year-olds representing his increasingly successful sire this season, with other notable sophomores by Futura in 2022-2023 including WSB Dahlia Plate winner Ekoria, and eye catching debut winner Typeset.