GR3 SUCCESS FOR THE DUKE’S GRANDDAUGHTER 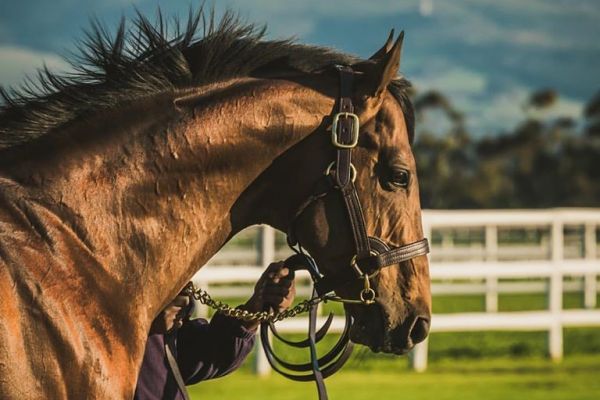 Drakenstein Stud’s five time G1 winning stallion Duke Of Marmalade, whose daughter Rain In Holland ranks as a leading contender for the title of Champion 2YO Filly of 2020-2021, made headlines as a broodmare sire on Sunday.

His smart daughter Alive Alive Oh is the dam of progressive filly Free Wind (by Galileo), who scored a stirring win when she won Sunday’s G3 Prix Minerve at Deauville.

A 63-10 shot who was last seen finishing runnerup in the Listed Aphrodite Fillies’S. over a mile and a half at Newmarket July 17, Free Wind was positioned behind the leading pair early before being produced 300 metres from the finish. Comfortably in command soon after, the progressive bay had 1 1/2 lengths to spare over the G1 Prix de Diane third Burgarita at the line.

Now a winner of three of just five starts, Free Wind could be aimed towards either the G1 Prix Vermeille or G1 Prix Royallieu.

The three-year-old is out of the Duke Of Marmalade sired Alive Alive Oh, who won the Listed Salsabil Stakes and ran third in the G3 Dance Design Stakes.

Duke Of Marmalade, who also ranks as the broodmare sire of this year’s G1 Dubai Duty Free Irish Derby runner up Lone Eagle, has seven lots on offer at this week’s August Two Year Old Sale.