SECOND OAKS WINNER IN A WEEK FOR THE DUKE 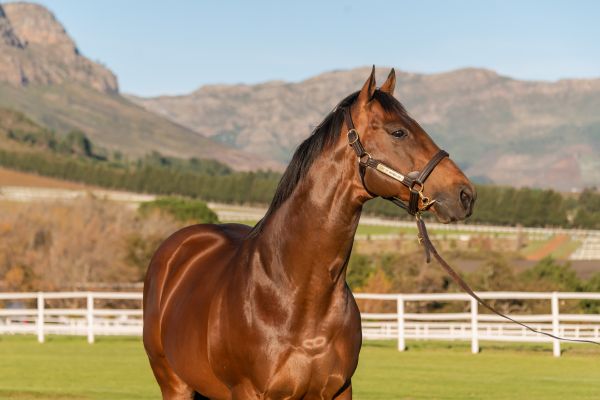 Drakenstein Stud’s red hot sire Duke Of Marmalade was responsible for his second Oaks winner in a week, when his promising daughter Duchess Of Bourbon captured the Listed Winter Oaks at Kenilworth on Saturday.

Just one week earlier, Seville Orange (like Duchess Of Bourbon a member of Duke Of Marmalade’s impressive first South African crop) had won the G3 Track And Ball Oaks at Scottsville.

Bred by Golden Touch Thoroughbred Services in partnership with Mr Kidd, 3yo Duchess Of Bourbon produced an impressive turn of foot to mow down her rivals and win Saturday’s Winter Oaks by half a length for trainer Justin Snaith and Richard Fourie.

Out of the Spectrum mare Rose Garden, Duchess Of Bourbon (who has won or placed in nine of her 11 starts) was a R600 000 buy from the 2017 Cape Premier Yearling Sale.

The son of Danehill has three lots on offer at this week’s KZN Yearling Sale.