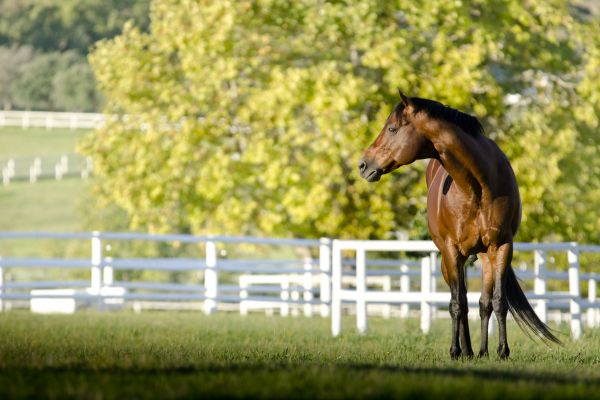 Not only is Trippi the sire of Chimichuri Run and Trip To Heaven, the first two home in Saturday’s G1 Tsogo Sun Sprint, but the magnificent son of End Sweep is also damsire of Saturday’s G1 Allan Robertson Championship winner Miss Florida.

The Drakenstein Stud bred Chimichuri Run, one of three G1 winners on Saturday for trainer Sean Tarry, showed his class, when the 3yo colt accounted for a high-class field in the R1 000 000 Tsogo Sun Sprint. (His beaten rivals included such notable G1 winners as Attenborough, Bold Respect and Undercover Agent).
In the process, Chimichuri Run, who has won or placed in 12 of 14 outings, threw his name into the hat of possible contenders for the Equus Award of Champion Sprinter for 2018-2019.

A R1.1 million buy from the 2017 Cape Premier Yearling Sale, Chimichuri Run took his earnings to R1 514 875 with his win on Saturday –while also firmly establishing himself as a highly attractive future stud prospect. Now a triple graded stakes winner, Chimichuri Run had been third in the G1 Computaform Sprint at his previous start.

His paternal half-brother Trip To Heaven, first past the post in the 2016 G1 Rising Sun Gold Challenge, took his earnings to over R2.69 million with his gallant effort on Saturday and remains one of the best sprinters in the country.

Trippi, whose stakes winning daughter Agra topped the recent Cape Mare And Weanling Sale, is fast becoming a very successful broodmare sire, and he was seen to good effect in this regard on Saturday when his maternal granddaughter Miss Florida won the G1 Allan Robertson Championship.

A second G1 winner produced by a daughter of Trippi, Miss Florida made it two wins from as many outings when she claimed the Allan Robertson Championship for trainer Justin Snaith and jockey Luke Ferraris. The filly, who was produced by the stakes placed Trippi mare Diva’s Daughter, is now a leading contender for the Equus award of Champion 2YO Filly for 2018-2019.

Trippi is also damsire of the graded stakes winners Liam’s Map, Miss Sunset, Not This Time, Multiplier and Signalman –and this list will surely continue to grow in the coming seasons!