WHAT A WINTER 2YO’s IMPRESS 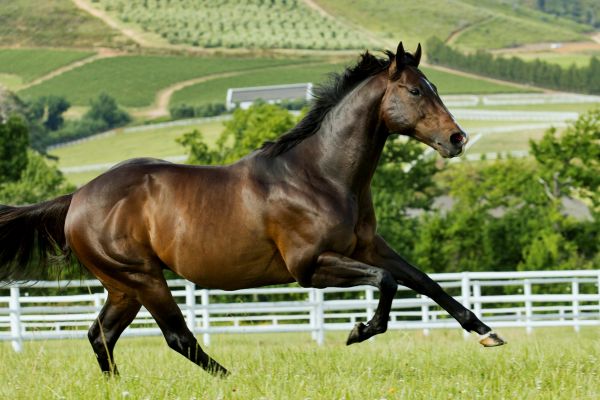 Drakenstein Stud’s successful resident stallion What A Winter looks to have a pair of two very talented two-year-olds in the form of Blue Waters and Hithemhardsunshine respectively.

The former made an impressive winning debut at Turffontein on Saturday, while the latter made it two wins from two starts when victorious at Kenilworth the following day.

An eye catching winner on debut, Hithemhardsunshine duly followed up that fine performance with a smooth win on Sunday.
Under Richard Fourie, the Eric Sands trained gelding raced off the pace early on in Sunday’s Racehorse Owners Association Juvenile Plate (1200m) before hitting the front close home and pulling away to score by a length and a quarter.

Among those beaten by Hithemhardsunhine on Sunday were Epsom Girl and Spywing -the first two home in the recent G3 Kenilworth Fillies Nursery.